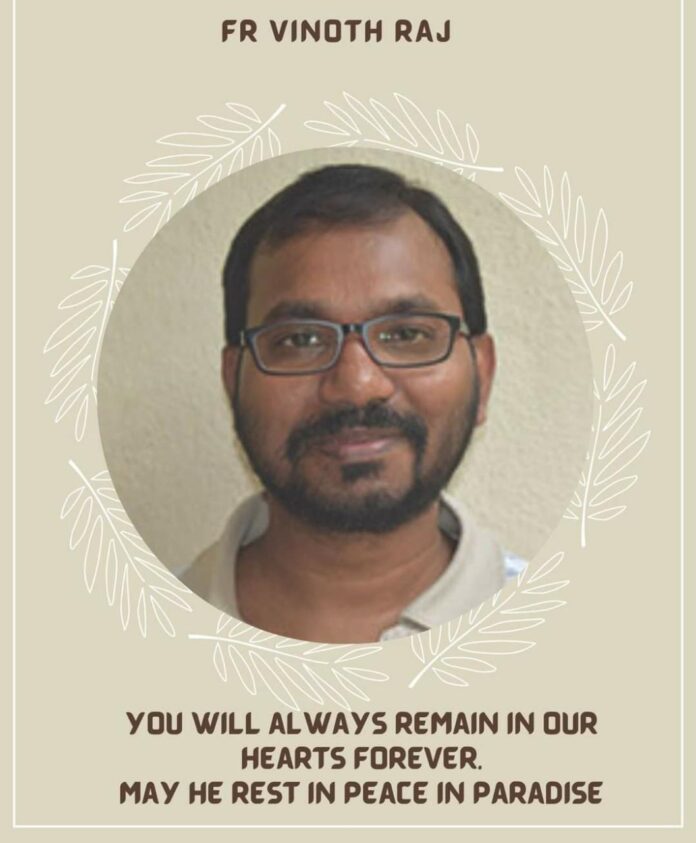 Marking the birth anniversary of Dr. B.R. Ambedkar, April has been observed as Dalit History month in India, Canada and the United States of America. This is observed to remember the important people and events in the history of the Dalits or the Scheduled Castes.

This annual feast is celebrated in April by the followers of Dr. Ambedkar all over the world. During this month, discussions, storytelling, history projects, special publications in media and artworks are undertaken.

Dalit history month is the effort of Sanghapali Aruna and Thenmozhi Soundararajan in a Conference in Chicago and a group of young women in 2013 inspired by Black History Month.

It is essential to record and identify women and men who have been icons of the liberation of the so-called Dalits in India. It has been a stigma to report only the challenges and sufferings of the Dalits are highlighted but their success stories and achievements need highlights.

Vinoth Raj, a Catholic priest of the diocese of Vellore and a remarkable icon of Dalit Liberation should be remembered. He died in an accident on March 26 while being a professor of Theology at Sacred Heart Seminary in Poonamalle, Chennai.

A man of intelligence and deep piety, Fr. Vinoth was born in a parish called Mathuranthampattu in Thiruvannamalai district on December 8, 1973, to Mr. Amala Dass and Mrs. Antoniammal.

Excelling in his civil and priestly formation, he was ordained by Archbishop Emeritus A. M Chinnappa in 2002 with the motto “To Love without fear. On his ordination day, he designed a logo with Parai (Dalit Drum) symbol and distributed it.

He served as St. Xavier’s Minor Seminary rector in the Vellore diocese for two years and then was sent to KUL Catholic University, Leuven, Belgium to complete his Master’s degree in Religious Studies.

Upon returning to India, he was appointed as the staff of Sacred Heart Seminary in Poonamalle, Chennai from 2008 to 2011. Again he was sent to Germany for his Doctoral Studies at Bonn University.

At a young age, he was a multi-talented personality, a man who was liked by all his students. Moreover, he was good at Drama and Dalit folk culture. He also taught the Dalit folk dance and music to other students.

He penned down many books and poetry. Though he lived only 48 years of age, he was loved by all his students and colleagues. He has been discriminated against for writing and speaking Dalit Theology. But he never was afraid of those threats but he was able to win the hearts of those who stood against him, says Fr Lawrence R, Vinoth’s friend priest.

Fr. Vinoth and Fr. Lawrence started a magazine called Ezhu (Arise) and was able to bring the issues of Dalit Christians.

“We mourn the death of our friend and classmate Fr. Vinoth who left us too early but the revolutionaries like Jesus and Martin Luther King Jr and Che Guevara from Cuba died young but history remembers them,” Fr. Lawrence added.

Fr Vinoth was a man of simplicity yet fearless and intelligent. The diocese of Vellore has lost a good and holy priest, mourns Fr James Savarimuthu, director of Vellore Social Service Society.

May the soul of Fr. Vinoth rest in peace in the Lord and Dalit Christian Digest pays tribute to this great soul. Though he died young, his values and good works remain fresh in the hearts of all. 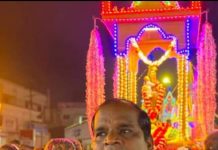 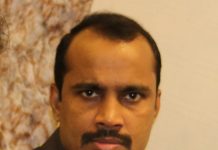 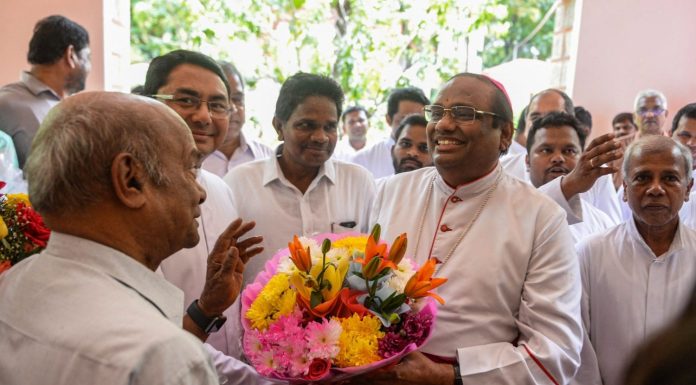