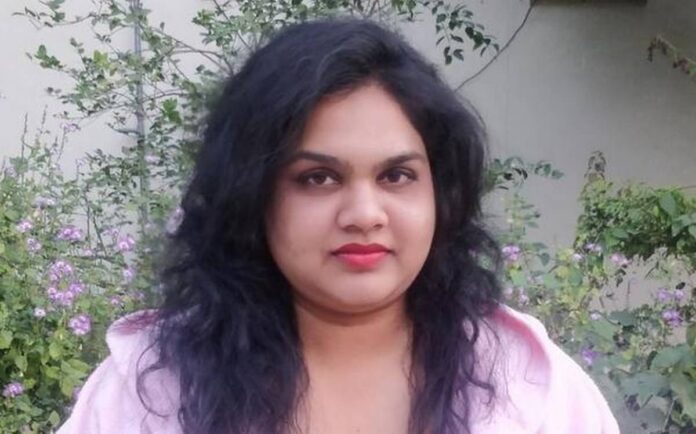 Dalit feminist writer Manasa Yendluri has won the Sahitya Akademi Yuva Puraskar 2020 for her collection of Telugu short stories, Milinda. Bold and honest, the stories talk of being a minority in India, whether by virtue of gender, sexuality or religion. While Milinda is Yendluri’s debut fiction, she has also translated Sharan Kumar Limbale’s Marathi novel, O, into Telugu.

Excerpts from an interview with the 34-year-old Hyderabad-based author who is changing the Telugu literary landscape.

Both your parents are literary figures. Can you tell us something about them?

My mother, late Dr. Putla Hemalatha, was a writer and thinker. Her first short story was published when she was 13. In 2011, she established India’s first women’s web magazine, Vihanga. Research was her biggest interest — she is known for her compilations of scholarly articles on Dalit women’s writings. We published some of her works posthumously after losing her in 2019. My father, Yendluri Sudhakar, is a well-known poet and short story writer. He is a professor of Telugu at University of Hyderabad.

Since both my parents are writers and academicians, I have been reading books since childhood. But when I grew up, I realised there isn’t enough in Telugu literature on Dalits and Dalit Christians. That is when I thought of writing my life experiences and those of others like me. As an urban Dalit woman, I wanted, above all, to record these experiences and share them.

You have been criticised for featuring LGBTQ+ characters in your fiction in spite of being an outsider to the community. How do you feel about that?

As a person belonging to the minority in terms of gender, caste and religion, it is natural that I should also think about sexual minorities. I want to make a noise about LGBTQ+ people and to see a little acceptance from readers, to say it is okay, people can live their own lives. Even conservative thinkers have told me that they don’t feel uncomfortable about the way I write of same-sex people kissing or making love. I am happy that now we have the opportunity to talk of and discuss homosexuality openly.

What roles do caste, gender and religion play in your writing?

Being a minority in all these respects, my perception is always different from that of a mainstream Hindu writer. I write about how others look at me, how women have to constantly fight against male perceptions. When I write about caste discrimination, I have to write about gender differences simultaneously. Even among women, there is huge dissimilarity between Hindus and Christians. Life is a roller-coaster ride for a Dalit Christian woman, with her no-bottu (bindi or caste mark) face and the SC certificate in her records.

Every minute of her life is filled with ambiguity and confusion about her identity and religious beliefs. I have four stories on the practice of wearing bottu among Telugu women and how my no-bottu face invites hate-filled looks. There have been incidents where people did not even respond to my namaskaram when they saw that there was no bottu on my face. All this makes me want to write my heart out, telling people how intolerant society is.

I haven’t yet started writing about gender issues within my community, but will do soon. The way Dalit men look down upon Dalit women for being dark, for not having sharp features, should definitely be spoken about. Also, how they try to impress privileged women, sometimes getting brutally punished for trying to love or marry them.

I don’t believe all women are the same. And I find it extremely funny when privileged-caste women say they are Dalits as well.

What role does feminism play in your writing?

I seek intersectionality. I choose Dalit feminism over mainstream feminism, which only focuses on patriarchy and male chauvinism, strategically ignoring caste and religion. I explain from my own perspective how we are neglected and exploited by fellow women in workplaces and educational institutions. People expect stories from Dalit ghettos where women are being raped or beaten up by privileged men. I have never seen a Dalit ghetto, but there is caste in every corner of this country, in a sophisticated form in urban centres.

The interviewer is a Hyderabad-based poet, academic, translator and editor. 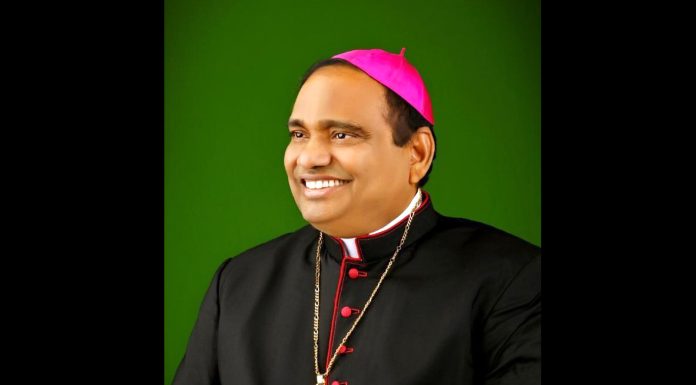 Dalit Women In India Are Facing A Sexual Violence Epidemic —...