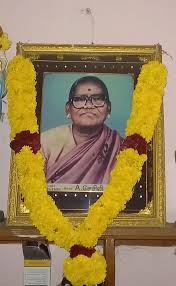 Eraiyur: Ash Wednesday is an important day for the people of Eraiyur as the whole world came to know the caste discrimination existed in the Archdiocese of Pondicherry–Cuddalore, says Edwin Charles from Eraiyur.

He is the grandson of Late Cecily.

It was on February 16, 1999, when the mother of a Catholic Priest AC Irudhayanathan from Eraiyur passed away. It was on that historical day the body of Mrs. Cecily was not allowed to be brought through the main street. This led to the liberation of the Dalits. Because of this incident, the Dalits have the freedom to bring their dead through Main Street.

The Dalit Christians have been denied to sit with the dominant caste Christians. They are not allowed to bury their dead in the common cemetery. But the struggle for freedom led them to experience liberty.

It was on that day the dominant caste Christians threw stones at the then Archbishop Michael Augustine and on the dead body of Mrs. Cecily.

The death of Mrs. Cecily led to ways to end untouchability among Christians. People have paid their lives to achieve equality in Eraiyur.

The Church in Eraiyur remained closed by Father Jacob L. It was the brave decision of Archbishop Augustine who celebrated Mass in the cemetery belonging to the Dalits on Ash Wednesday and vowed not to return to Eraiyur until equality is established.

Even the Dalit priests are discriminated against, their priesthood does not give them the opportunity, says Joseph Edward , a resident of Eraiyur and the eyewitness of the caste clashes in the 2008 riot.

Caste discrimination has taken the lives of two in this riot. The people’s memory is fresh when their houses were demolished, the families lived in fear and their loved ones were shot dead.

The Dalit Christians in Eraiyur remember death as well as their struggle for freedom. 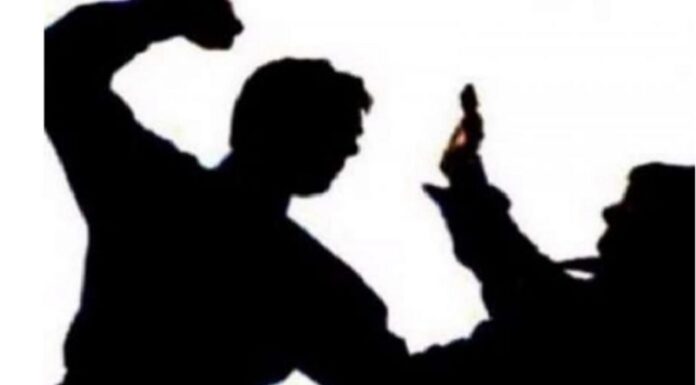