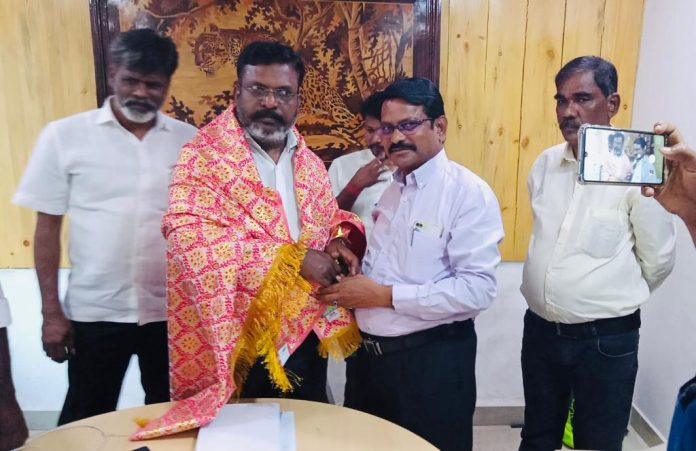 Chennai, June 15, 2022: “We appreciate and express our gratitude on behalf of the Christian community to Hon’ble Member of Parliament Dr. Thol. Thirumaavalavan, president of Viduthalai Chiruthaikal Katchi (VCK) for proposing to nominate a Christian for presidential elections as a common candidate by all the opposition political parties,” exclaims Dr. V.A. Ramesh Nathan, director of Social Awareness Society for Youth from Tamil Nadu, south India.

“We welcome his proposal and hope the political leaders consider his suggestion,” added Nathan, a human rights activist.

On June 14, 2022, Dr. Thirumavalavan proposed the name of a Christian candidate. It will be an alternative measure against the politics of hatred and hope for the Christian people who are always in fear of insecurity in India.

In a statement, he said: “On behalf of our party. We nominated a Christian candidate as the opposition’s common candidate in the July 18 presidential election. It is important to note that in the history of the 75th anniversary of India’s independence, no member of the Christian community has ever been President of India.”

On July 18, elections will be held for the next President of India and counting, if needed, will be held three days later. President Ram Nath Kovind’s term ends on July 24.

Christians are the third majority community in India after Hindus and Muslims, but they represent neither in Rajya Sabha (Upper House) or Lokh Sabha (Lower House) of the Parliament.

In Prime Minister N. Modi’s cabinet, the Christian representation was nil until recently a Christian was appointed as the Deputy Minister.

Even in the North Eastern States and others where the people from Kerala, Goa live are given importance. Others do not.

There are 5% of Muslims and other minorities including the Christians are 4% in the present parliament.

There has been a lady president and presidents from Muslim and Sikh communities. But there was no one from the Christian community.

In the BJP’s eight years of rule, the Christians are targeted. Anti-conversion laws are amended and attacked deliberately. Churches and the prayer houses are attacked with the help of the police.

Christians have contributed to the country’s growth in education, health and healthcare.

In the 2011 census, the Christians numbered 20.78 million. It is unfair that this community has been neglected and attacked. It would be honorable to nominate a Christian as Indians are going to celebrate the 75th anniversary of India’s Independence on August 15.

“Sikhs, Muslims, and Hindus have been the presidents. To show the world that our country is a secular country and to give hope to the minorities amidst the increasing violence against minorities it is a welcome suggestion,” says Father Devasagayaraj M Zackarias, the former national secretary of the Catholic Bishops’ Conference of India, Office for Scheduled Castes and Backward Classes.

India is a secular country. It belongs to every citizen. That is why we call it a secular sovereign by its Constitution. Christians have been in politics and were in the freedom struggle. The Muslims and Christians are threatened by the Hindu nationalists (Hindutva). We welcome the statement of Hon’ble Thol Thirumavalavan,” says Shalin Maria Lawrence, an activist and a writer.

“We need representation. As APJ Abdul Kalam was the president of India, it would be also important to have a Christian as the President of the Country,” adds Shalin. 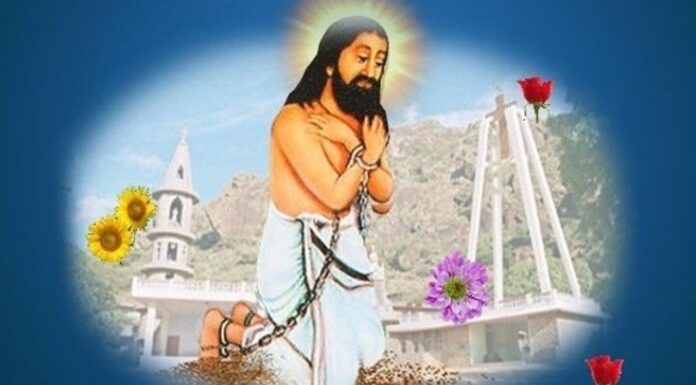 Dalits of India call for ‘change of heart’ in Catholic Church’s...