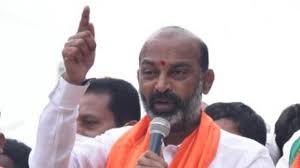 He said that they revere the Bible as a ‘Holy scripture’ but Sanjay Kumar linked it to YSRC, which has hurt all of us. He demanded an unconditional apology from Sanjay Kumar.

Prasad Rao alleged that Chandrababu Naidu was involving in immoral politics in the name of religion as he was unable to digest the goodwill being earned by Jagan Mohan Reddy. He recalled that Naidu had promised to construct Christian Bhavans in every district, increase of budget to Jerusalem tour, SC status to Dalit Christians, protection of Dalit Christian’s assets, grants for the construction of churches and Rs 5,000 honorarium to pastors in the party’s election manifesto. He said that Dalits and Christians would not trust the opportunistic Naidu.

They said they would teach a befitting lesson to Sanjay Kumar and TD if they continued to humiliate and insult Dalit Christians. 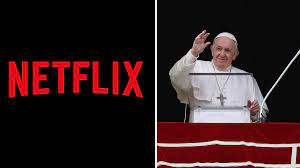 Felicitation from Global Forum on Discrimination based on Work and...