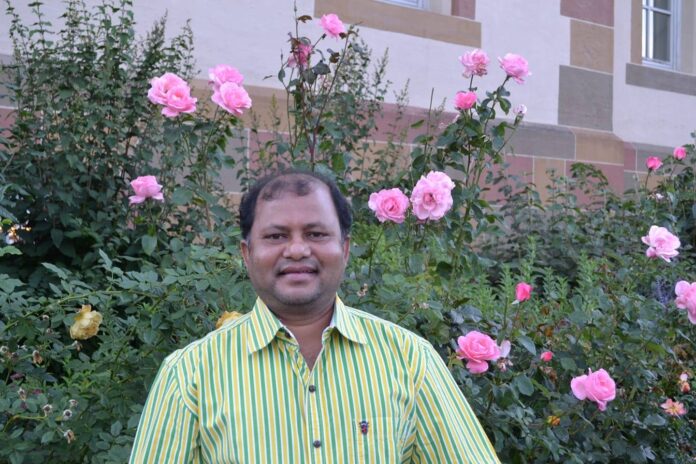 Shillong, May 2: A Dalit priest who was a missionary in northeast India May 2 died of COVID-19. He was 47.

Fr Surendra Kumar Kanher, a Divine Word missionary, passed away at 12.30 am while he was being taken to civil hospital Shillong from civil hospital Khliehriat, Meghalaya. He was diagnosed with COVID and pneumonia.

At the time of his death, he was the principal at the Divine Word School, Lumshnong, Meghalaya, since 2020.

In 2016, he worked as an assistant parish priest at Holy Trinity Church, Banderdewa, Arunachal Pradesh. In 2019, he was served as Divine Word Parish, Seppa, Arunanchal Pradesh.

He was born on March 2, 1974, and joined the Society of Divine Word congregation in 1992, Palda, a town in the Indore district in the central Indian state of Madhya Pradesh.