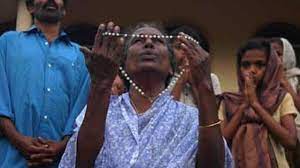 New Delhi: A former Supreme Court Judge says that the demand of a separate Rite for Dalit Catholics in India is inevitable.

Supreme Court Judge Kurien Joseph was reacting to the recent news regarding the said issue as it is gaining momentum with many supporting it as a solution to caste-based discrimination in the Indian Church.

“The Church in India must hang its collective head in shame that its own flesh and blood feel discriminated against; and that too because the one outstanding weakness of Hinduism – the caste system – has been given a sheltered life in Indian Catholicism,” said Judge Joseph, a Catholic.

“Nor is there any doubt that this will worsen, given the Syro Malabar Church’s open admiration for casteism, and for echoing the agenda of the powers that be (love jihad being the latest),” he said.

“Our Dalit brothers and sisters – and all the rest of us – find themselves between a rock and a hard place. One worry is echoed in AC Michael’s apprehension that ‘a separate Rite would only thicken ‘the invisible line of casteism’ ….” Joseph said.

“Arguably, the major weakness today in the institutional Catholic Church is that it is over-clericalized. And too many priests (not the majority, thankfully, but still too many) see themselves in Constantinian terms (which is why so many of them dislike Pope Francis), as the “bosses” of the community. That is most visible in the Syro-Malabar rite, is somewhat less visible in the Latin rite, and now, in case there is going to be a Dalit rite, will be inevitable in the Dalit rite. We’re damned if we don’t and we’re damned if we do,” he added. 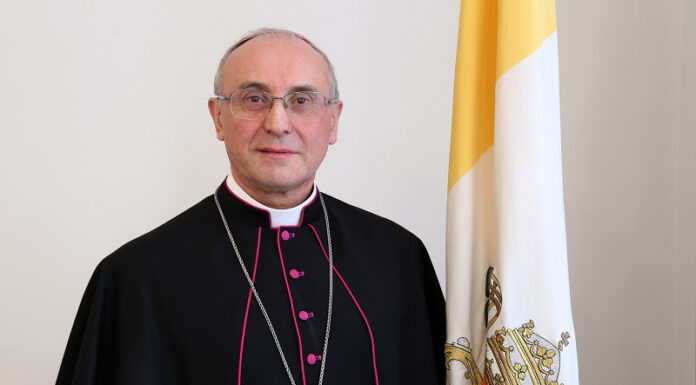