Jammu, September 4, 2022: The Jammu chapter of the National Dalit Christian Watch (NDCW) met with its national dignitaries on September 4.

The event took place at St. Peter’s High School, Jammu to discuss and inculcate each other’s views on the present affairs of the Dalit Christian community nationally and state-wise.

Gill ignited the meeting by giving a glance at the Supreme Court case about the Scheduled Caste status of the Dalit Christian community on the basis of occupation and also marked out concern about the increased attacks on churches nationally.

Following that, many commissions were established by the government of India to provide a report to define the reservation status for religious minorities, which has resulted in a recommendation.

NDCW supports Gill as she is a part of the Scheduled Caste case as a Christian lawyer. This was a brief description of the national issue which is the prime focus of NDCW’s support for the benefit of the Christian community at large.

“We can share views and ideas for a common goal,” she said.

She also added that by prioritizing issues, they will take them to the government for resolution and assured NDCW that they will support and guide the state chaplain in any way.

Members raised the issue of the scarcity of land for graveyards in the state and many times knocked on the door of the administration to facilitate the people of the community with this basic need, which was always denied or delayed for various reasons.

Shibi proposed incorporating these issues into the Cemetery Act, in which the NDCW would advise the state chapter on how to provide these basic services legally.

The meeting was informative and productive for the members of the state chapter to run their mission with enthusiasm and new zeal by following the bible verse, “But others fell into good ground, and brought forth fruit, some hundredfold, some sixtyfold, some thirtyfold” (Matthew 13:8). 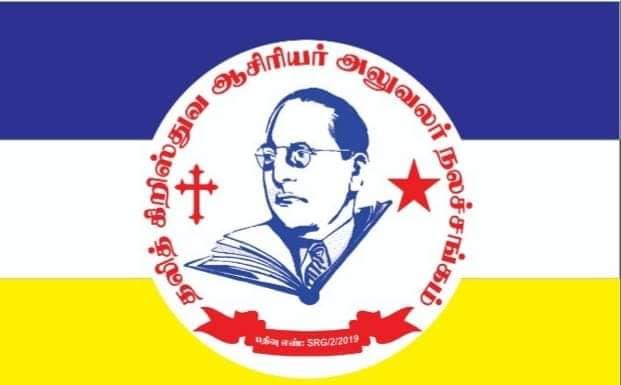