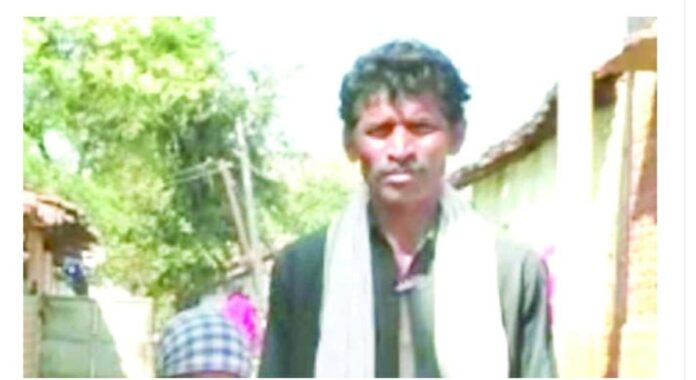 Bhubaneswar, Feb 15, 2022: A Dalit family in Odisha was evicted from a village refusing to vote for a particular candidate.

The incident took place at Mandal Panchayat (village council) of Belapra district in Balangir district of Odisha, eastern India. Fearing for life and reprisal, the family did not dare to approach the police.

Campaigning for the first phase of panchayat elections on February 16 came to a close with stray incidents of violence in some places of the State.

Police and the local administration are preparing for the by-elections. Candidates are resorting to various means to get voters to their side. At the same time, the kangaroo court in the constituency of Mandal Panchayat has become the talk of the town.

According to the complaint, the party was holding a rally in Jamkhari village of Mandal panchayat. Anant Mahananda of the village would vote for the candidate of his choice.

The villagers and supporters of the Sarpanch candidate opposed his choice. Sudham Barik, Daya Barik, and others allegedly beat Anant.

Then there was the Kangaroo Court in the village. The ‘court’ expelled Anant from the village. He is thought to have survived an earlier attempt.

The Kangaroo court case has been the subject of controversy across the district, but the candidate has not been named. 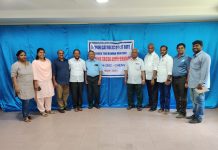 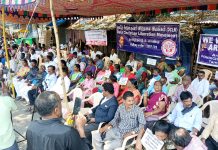 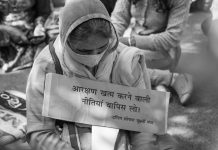 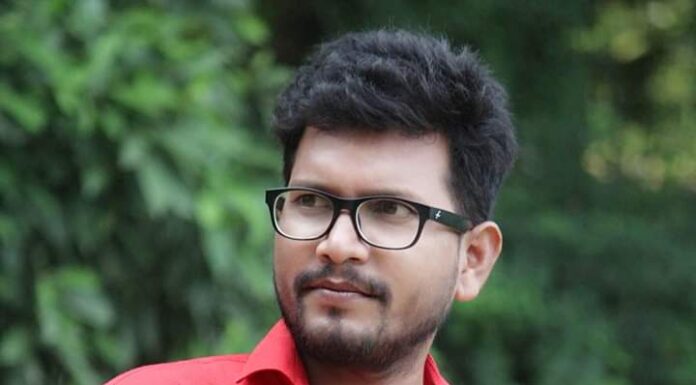