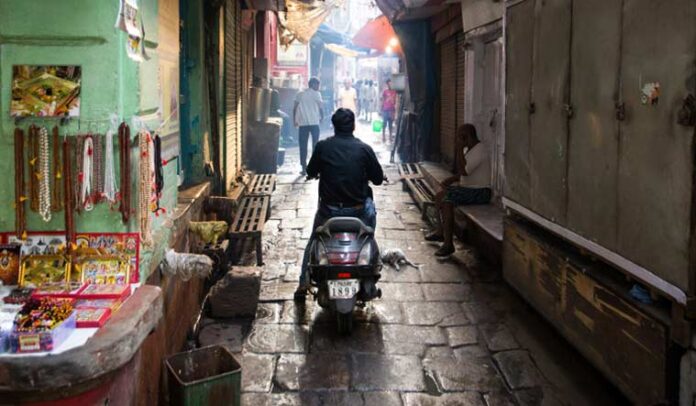 A 30-year Dalit youth in Azamgarh has alleged that he was beaten by some upper caste men when he honked at them so that they can make way for him to pass on the road.

Ram Pravesh, a resident of Balapur village, was out on his motorbike to get some diesel for his fields. “Vishal Mishra from my village was blocking the road with his friends. I blew my motorcycle’s horn. He started to abuse me and said that I should have called out to them to leave the road and not dared to honk at them. I said that I had called out, but they had not listened,” Ram Pravesh told THE WEEK. The group then slapped him a couple of times, but passersby broke up the scuffle and Ram Pravesh returned without getting diesel.

A while later when Ram Pravesh, with his nephew Brijesh Kumar, was working in the fields, Mishra surrounded them with some 20 other men and hit them with sticks and fists. “They kept raining blows on our chests, backs and legs. At one point my nose started to bleed and did not stop,” he said.

Ram Pravesh’s medical examination report notes, “Lacerated wound present on nose” and injuries which are likely caused by “hand and blunt object”. Brijesh Kumar’s reads, “Lacerated wound on left feet…swelling on both the peripheral regions of head…abrasion present at left elbow…swelling of chest”.

The same evening, the duo lodged an FIR at the Jiyanpur police station under Sections 323, 504 and 506 of the IPC and relevant sections of the Scheduled Castes and Tribes (Prevention of Atrocities) Act, 1989. The report is against Mishra and unnamed persons.

Ram Pravesh said that the police was yet to visit his village to make any inquiries. “Mishra and his men have been circling our home since the incident. He is a known troublemaker and has been in the lockup a couple of times. However, he always comes out in a few hours,” he said.

He denied any animosity with Mishra. “Everyone in the village avoids him because his temper is well known,” he said. 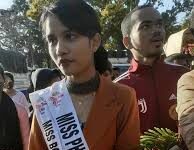 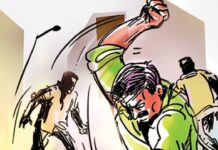 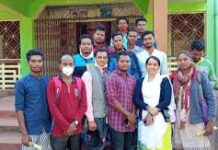 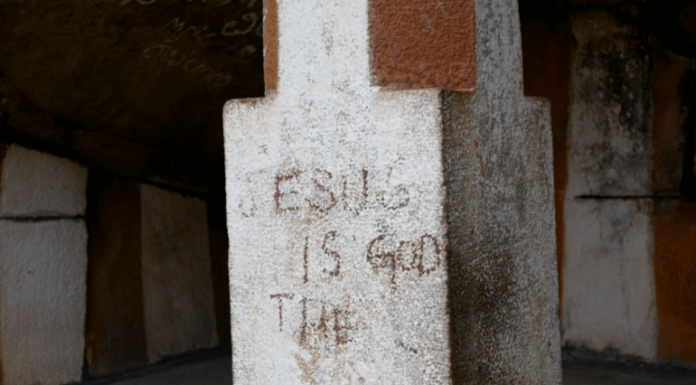