Blaming the Christians and Muslims and charging under anti-conversion law or UAPA have become common in India. Like Jesuit activist Father Stan, many other social activists are behind bars for defending the rights of the Tribals, Dalits, and the poor and marginalized section of India.

It is atrocious from the side of the Bajrang Dal for attacking the innocent nuns accusing them of converting into Christianity. Though this is not the first time, it is shocking to note that the Hindutva forces accused the nuns from the Sacred Heart Congregation belong to the Syro–Malabar Rite. The two nuns and two postulants (under formation of becoming nuns) who were traveling from Delhi to Rourkela in Odisha were stopped at Jhansi railway station accused of forcible conversion.

The attackers forced the nuns to recite Jai Sriram and took their phones and forcefully deboarded them from the train.

The Dalit Christian Digest and the Christian community vehemently condemn the heinous act of the Bajrang Dal for accusing the nuns who are involved in charity works says Dr. Richard Devadoss, Convenor of National Dalit Christian Watch.

After five hours of continuous investigation, they were about to be charged on anti-conversion law which prohibits religious conversion by misinterpretation, force, fraud, under influence, coercion, allurement or marriage.

According to the report of the Print.in, the Bajrang Dal statement came hours after Kerala Chief Minister Pinarayi Vijayan alleged in a letter to Union Home Minister Amit Shah that the four nuns were “harassed” by Bajrang Dal members during their train journey.

“Bajrang Dal has nothing to do with this incident. Due to the anti-Hindu mindset, the Church lobby sees Bajrang Dal in every incident,” said Bajrang Dal national convenor Sohan Singh.

It is dismaying that the women and children do not have the freedom to move around without fear. If the religious dress of the nuns irritates the RSS, then we need to seriously think of the secular values. 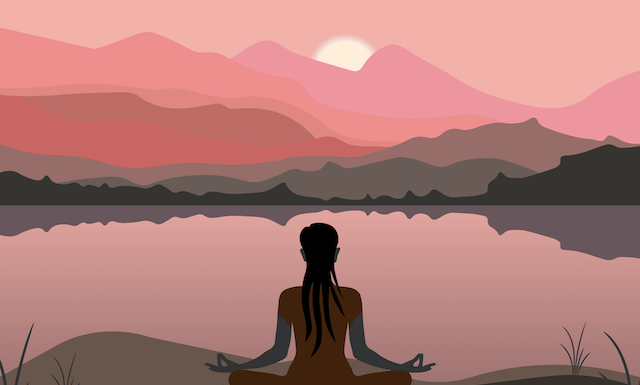