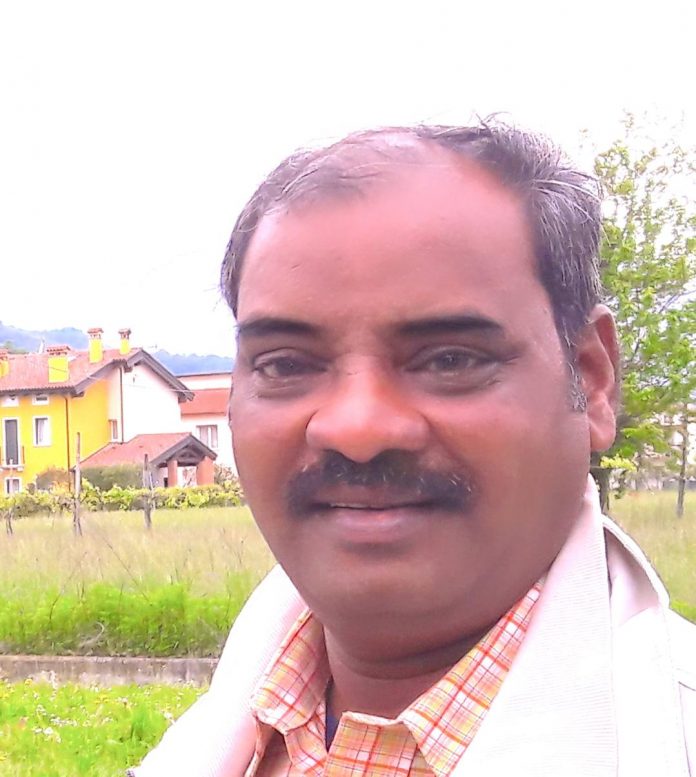 In a press release on November 3, the ICPA announced the ICPA Award for the Best Reportage on Scheduled Castes and Scheduled Tribes, sponsored by the CBCI Office for Scheduled Castes and Backward Classes, for Father Irudhaya Jothi for consistently being the voice of people’s rights, especially the poor Dalits who are susceptible to exploitation and injustice.

Jothi has been regularly contributing to major national and international news portals, especially on Dalit issues. Through the power of reporting and storytelling, said a press statement issued by the association’s president Ignatius Gonsalves and secretary Capuchin Father Suresh Mathew.

“Jothi amplifies various aspects of Dalits, who have been sidelined by the elite, powerful, and societal structures,” the statement said.

He has been a compassionate social worker, human rights activist, and journalist for over a decade. His deep sense of love and concern for Dalits, tribals, and the poor have been outstanding. He champions the issues and rights of marginalized communities, particularly tribals, Dalits, and other vulnerable communities on the periphery.

What stands out about him as a journalist is his deep involvement in the labyrinthine issues of tribals and Dalits. He critically analyzes the deeper aspects of Dalits and tribals’ exploitation, subjugation, and injustice, which they face on many fronts. He is not afraid to speak the truth and is frequently heard calling for transparency and accountability.

His sincerity and perseverance in highlighting the rights of Scheduled Castes/Scheduled Tribes show grit, courage, and conviction. His writings showcase the hopes and resilience that deprived people and communities show despite many challenges, deprivations, and exploitations.

The SC/ST Special Award was instituted by the ICPA and sponsored by the CBCI Office for Scheduled Castes and Backward Classes to promote the welfare of marginalized people.

The award will be conferred on December 10, 2022, during the 27th National Convention of Christian Journalists, organized by the ICPA and scheduled to be held at the Citadel, Salesian Provincial House in Chennai, Tamil Nadu, south India. 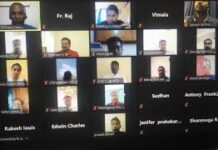 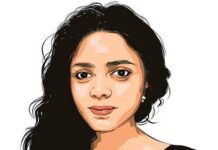 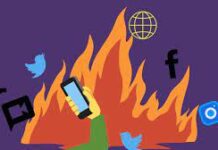 Indore: Television serial ‘Yeshu’ based on the life story of Jesus...